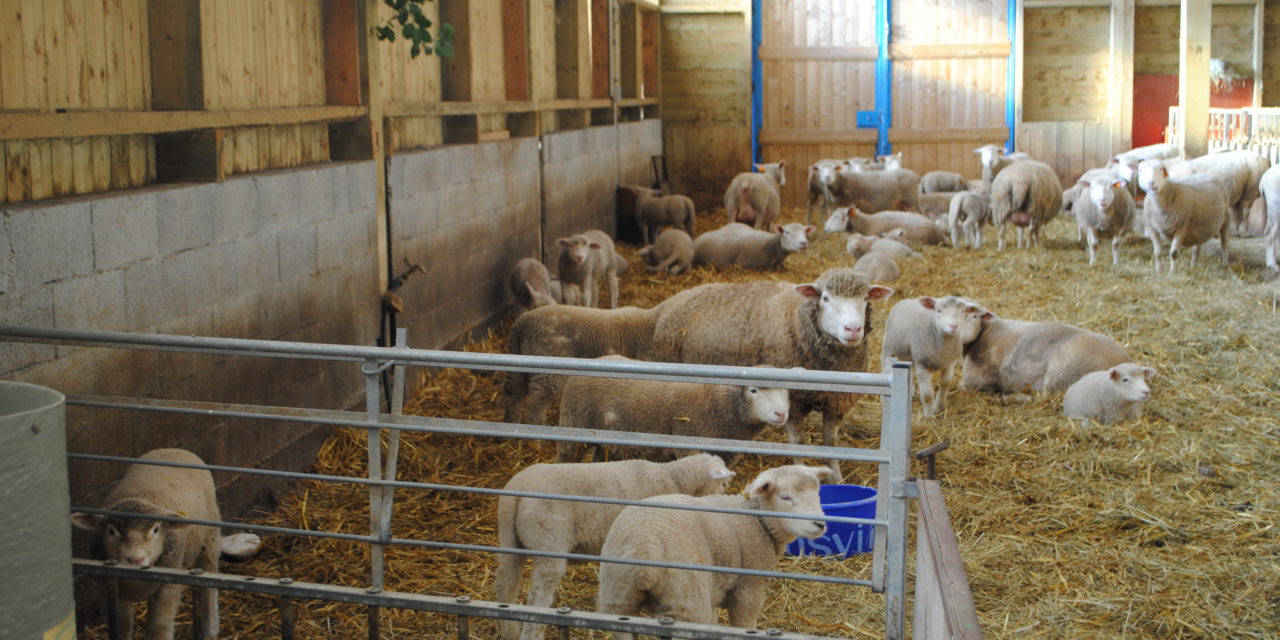 As mean flock productivity increases, the incidence of triplets increases.  For flocks with mean litter sizes of 1.8, 2.0 and 2.2 the incidence of triplets is expected to be 8%, 15% and 25% respectively.  Consequently, an issue that faces producers with prolific flocks is what to do with triplets.  In some flocks one lamb from each set of triplets is either cross-fostered to single-bearing ewes, sold for cross-fostering, or artificially reared. An alternative is to rear them as triplets.

The two major factors that determine individual lamb performance in a flock are its birth type (single, twin, triplet or quadruplet) and rearing type (i.e., how many lambs are reared by a ewe). The aim of this factsheet is to present the effect of birth and rearing type on the performance, over a 12-year period, of lambs on a grass-based system up to weaning at 14 weeks of age.

Effect of birth type and rearing type on lamb performance

A total of 7964 lambs (989 singles, 4462 twins, 2151 triplets, 312 quads, 50 quintuplets) were produced in a rotational-grazing system, at Athenry, between 2006 and 2017. Ewes that give birth to singles, twins, triplets and quadruplets and rear either one or two lambs receive no concentrate post lambing.

Ewes that were scanned as carrying triplets or quadruplets receive an extra 8 kg of concentrate compared to twin-bearing ewes during late pregnancy.  Ewes that gave birth to triplets were placed in individual lambing pens for up to 5 days post lambing.  At this stage ewes deemed to produce adequate quantities of milk to suckle 3 lambs, and had good bond with her 3 lambs, were turned out to pasture with their set of triplets, and supplemented with 0.5 kg concentrate daily for 5 weeks post lambing. Concentrate supplementation was then withdrawn.  Lambs reared as triplets had access to up to 300 g concentrate daily from about 2 weeks of age until weaning. This concentrate supplementation was withdrawn at weaning. Post weaning all lambs, regardless of rearing type, were grazed as one flock, without concentrate supplementation until drafting for slaughter. Lambs were drafted for slaughter every 3 weeks from weaning (late June). The final draft occured prior to the end of the grazing season (early December).

As stated earlier ewes that give birth to and rear triplets received 0.5 kg concentrate daily for 5 weeks post lambing, and their progeny received up to 300g concentrate/lamb daily until weaning – their lambs were a similar weight at weaning and the same age at slaughter as lambs born and reared as twins (Table 2).

Table 1:  Concentrate supplementation per triplet rearing ewes and her progeny

Fostering of lambs to surrogate ewes 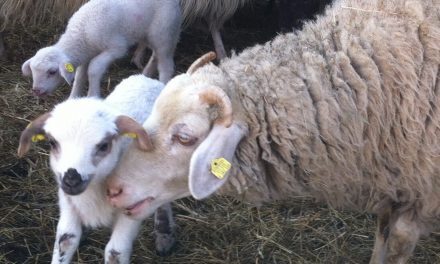 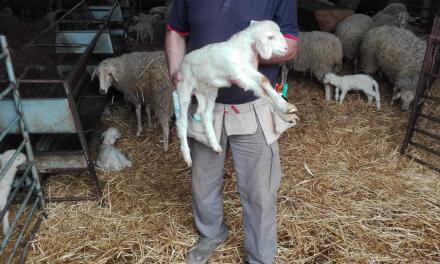 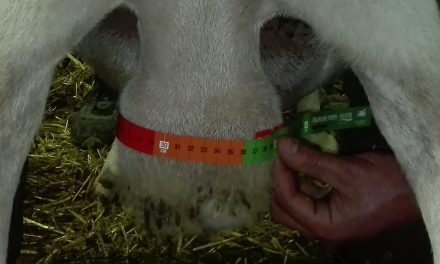 Measuring tape to assess the testicular perimeter of rams