The effect of age at first lambing on lifetime performance 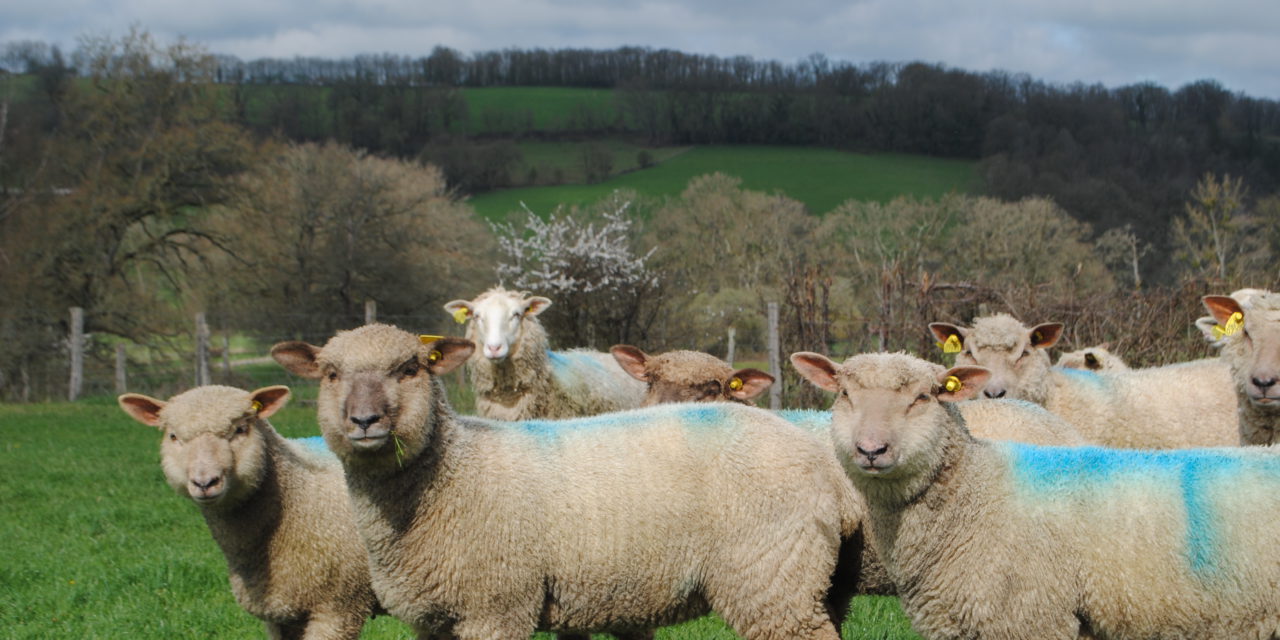 The Effect of age at first lambing on lifetime performance

The mean replacement rate on Irish lowland sheep farms is 22%. The mean cost, nationally, of producing a replacement ewe, when joined for the first time at ~19 months, equates to approximately 25% of the value of her lifetime lamb-carcass output. Ewe replacement policy is a key determinant of efficiency of prime lamb production. Since the costs involved in sheep production are attributable primarily to the ewe, rather than to her lambs, production costs per lamb can be reduced by increasing the number of lambs produced per ewe lifetime. The number of lambs reared per ewe lifetime are influenced by ewe prolificacy (ewe genotype) and the number of lamb crops produced (age at first lambing).

A study was designed to evaluate the effects of age at first lambing (1 or 2 years) on the lifetime performance of ewes. Three ewe genotypes were used as follows: ≥75% Suffolk, Belclare×Suffolk, purebred Belclare. Suffolk was chosen as over half of the national flock comprise Suffolk types while the Belclare was chosen because of its proven high productivity. Charollais sires were used to avoid maternal and terminal breed confounding and to maximise hybrid vigor in the lambs.

Half of the ewe lambs, within each genotype, were joined with rams to produce their first litter at 1 year of age while the remainder were joined to produce their first litter at 2 years of age. Ewes were housed in mid-December, shorn and offered grass silage based diets. The quantity of concentrate offered during late pregnancy depended on expected litter size and grass silage feed value. Ewes were put to pasture post lambing. Ewe rearing singles or twins, and their lambs, did not receive concentrate supplementation. Ewes rearing triplets received 0.5 kg concentrate daily for 5 weeks post lambing and their lambs had access to 0.3 kg concentrate daily until weaning. Ewes lambing at one year of age, and their lambs, were managed as described for triplet rearing ewes. Concentrate was removed at weaning.

The effect of age at first lambing on ewe and lamb performance when lambing as ewe lambs, as 2- tooths and as mature ewes is presented in Table 2.

Ewe lambs: Ewes that lambed at 1-year of age reared an average of 1 lamb per ewe joined, which weighed 30.6 kg at weaning and had a carcass weight of 20.5 kg when slaughtered at 199 days of age. These lambs did not receive any concentrate supplementation post weaning.

Table 2: Effect of ewe age at first joining on performance as ewe lambs, at 2 years of age and as mature ewes

2 years of age: One of the main reasons often cited for not joining ewe replacements to lamb at one year of age is the perception of a negative impact on ewe body weight when joining to lamb at 2 years of age. In the current study, ewes that lambed at 1-year were only 2 kg lighter that those that had not been joined. The lack of a significant difference in body weight is probably due to the ewes that lambed at 1-year being supplemented with concentrate during mid and late pregnancy to meet requirements for pregnancy and growth.  Lambing as ewe lambs had no negative impact on ewe performance when lambing at 2 years of age or on the performance of their lamb from birth to slaughter.

Mature ewes: When lambing at 3 years and older, age at first lambing did not impact the performance of adult ewes or that of their progeny. Mean weaning weight was 34.2 kg and lambs were 171 days old at slaughter, achieving a carcass weight of 21.4 kg. With the exception of lambs reared as triplets, lambs did not receive any concentrate supplementation from birth to slaughter. The high growth rate of these lambs clearly illustrates what is consistently achievable from well managed grass-based systems of prime lamb production. 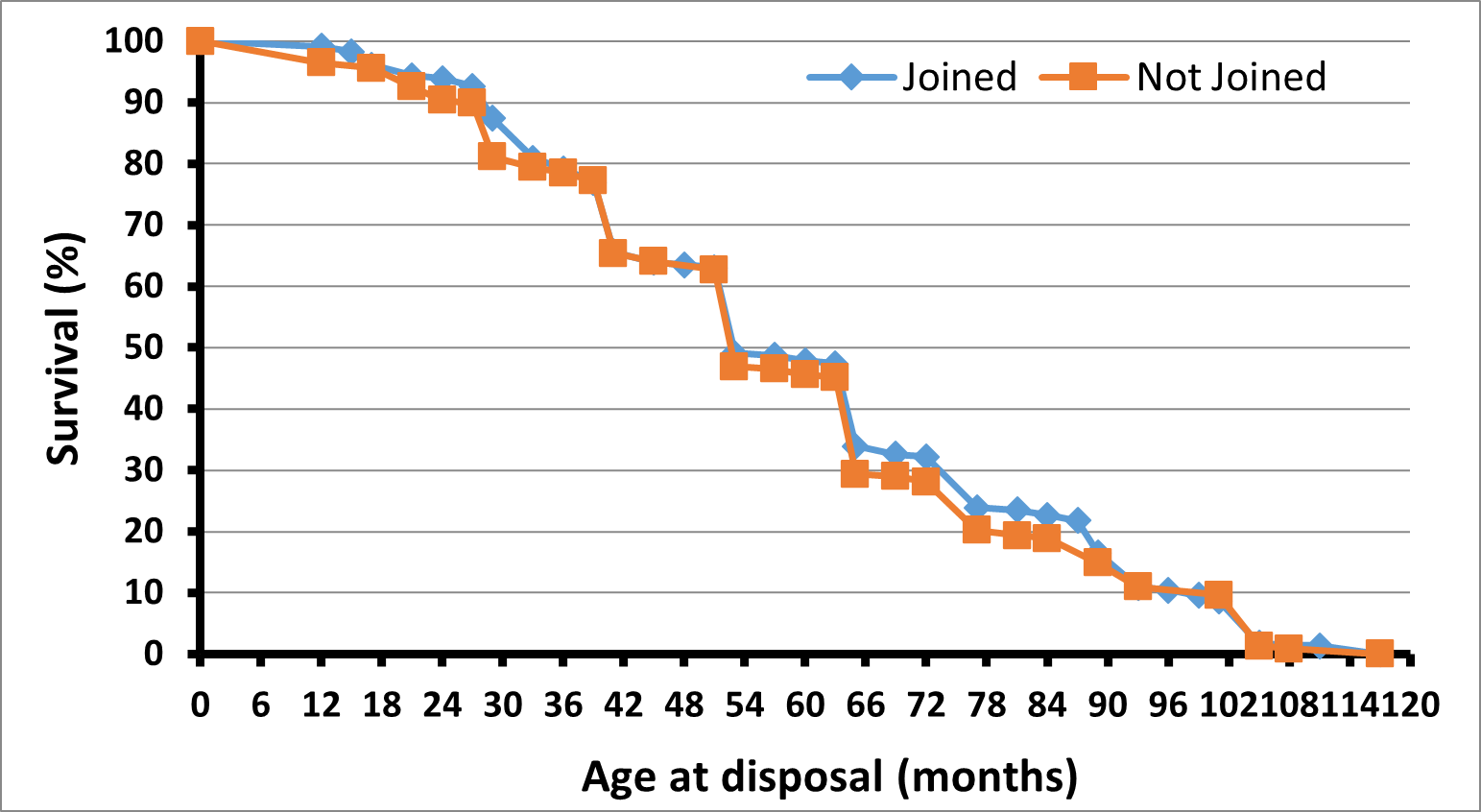 Figure 1: Effect of age at first joining on age at exit from the flock (either or culled or died) 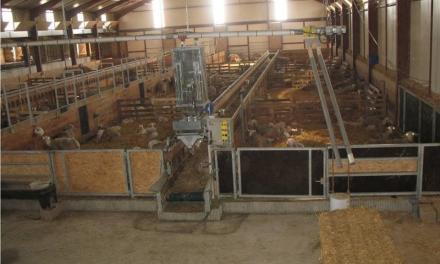 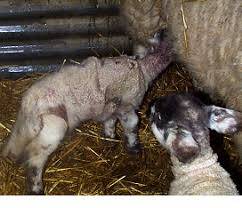 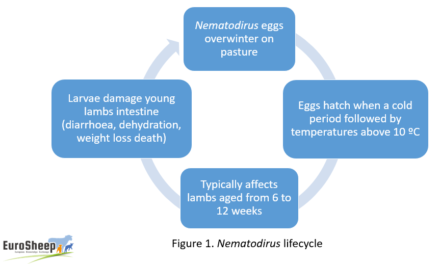 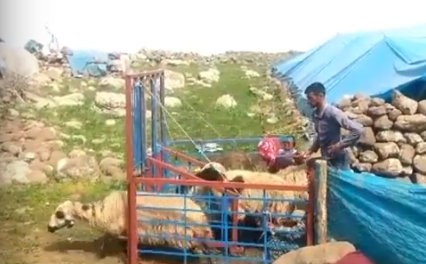