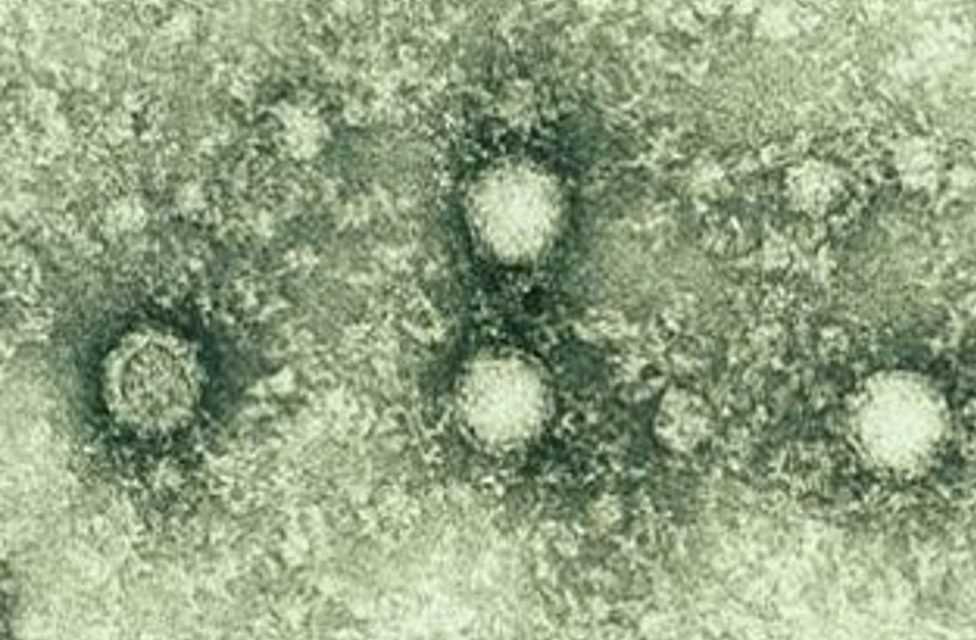 Factsheet name: Investigation of thin ewes to determine if poor body condition is due to an iceberg disease

Need / Issue: There is a need for information on iceberg diseases in relation to poor ewe body condition

The iceberg diseases that cause poor ewe body condition are Johnes disease, maedi visna (MV) and ovine pulmonary adenocarcinoma (OPA/Jaagsiekte).  In all cases the incubation period following infection is long.  Usually only a small number of adult sheep in a flock show clinical signs.  They may remain bright and continue to eat but lose weight without an obvious explanation.  Thin ewes are often presented for investigation if they fail to gain weight within one to two months of weaning despite good nutrition.  Thin ewes that are scanned not in lamb are also good candidates for investigation.  Testing can include postmortem examination of typical cases, and this may be the most cost-effective way to reach a diagnosis.  Blood and faecal samples can be collected from live ewes. 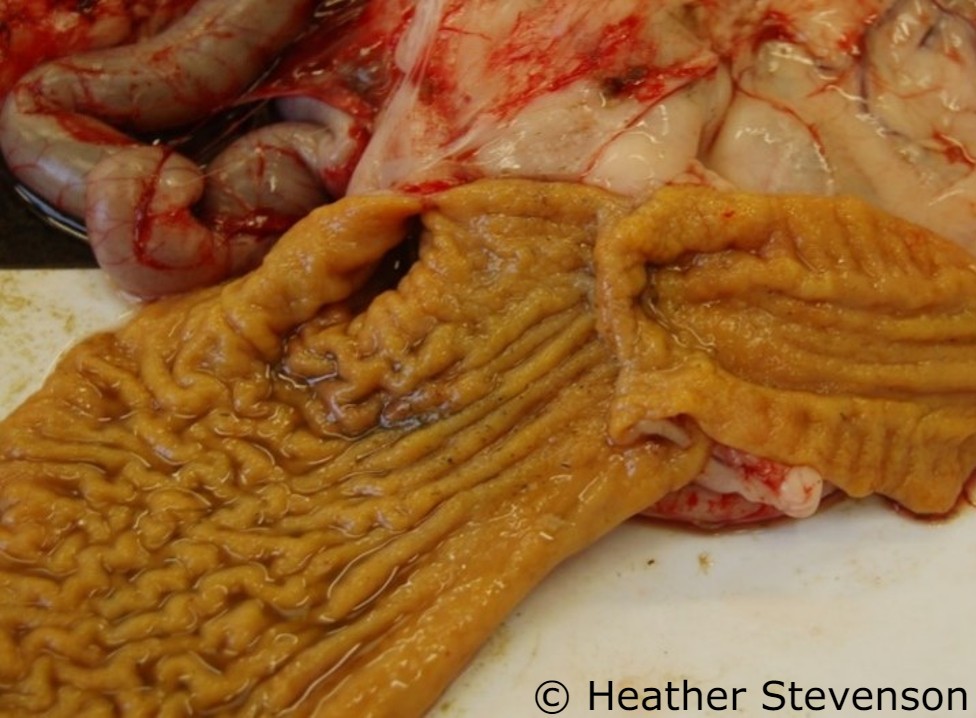 Johnes disease is caused by the bacteria Mycobacterium avium paratuberculosis.  It is passed in faeces and can survive in the environment for weeks to months.  Weight loss in a ewe that remains bright and continues to eat is often the only clinical sign of Johnes disease.  In contrast to the disease in cattle diarrhoea is rarely seen.  Possible routes of investigation include serology, faecal tests (ZN smear or PCR) +/- postmortem examination +/- histopathology.  Lambs are at greatest risk of infection and factors that can reduce disease challenge include:

Not all measures will be practical or appropriate in all flocks. 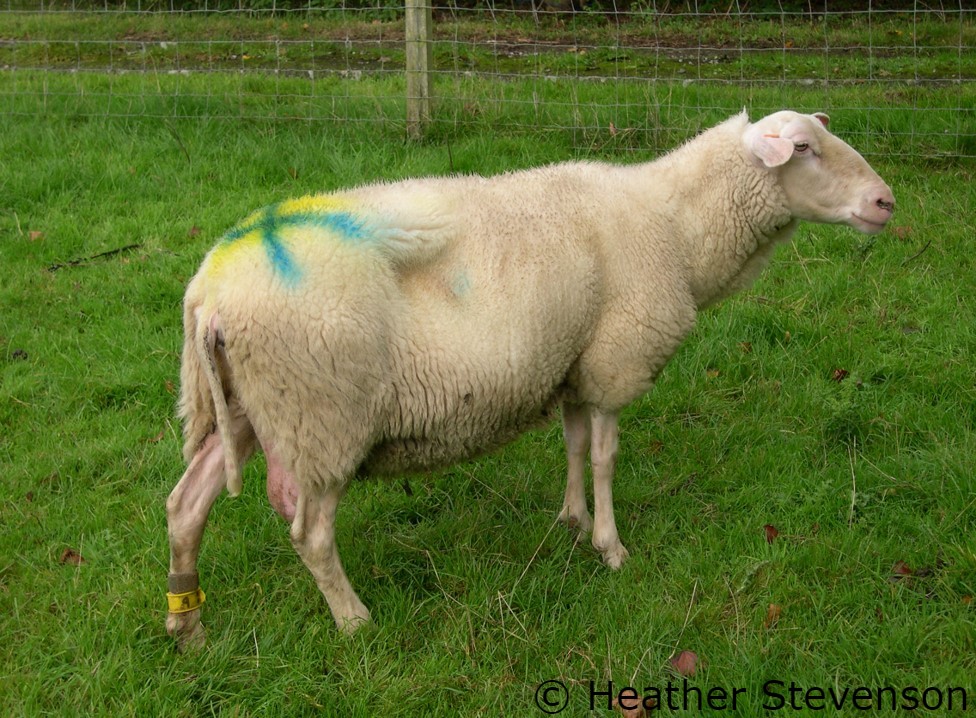 Maedi/Visna is a slow progressive viral disease that spreads mainly vertically (through the ingestion of colostrum from infected ewes) or horizontally (through respiratory secretions) in flocks. It is caused by strains of the genus Lentivirus. Housing and high stocking densities increases the possibility of airborne transmission through respiratory droplets during exhalation, sneezing, and coughing.  The virus affects several organs leading to clinical disease with signs from:

Since there is no treatment or vaccine, the only way to control the disease is to apply specific management strategies on farm level. The early diagnosis of infected animals is crucial for the control of the disease. The diagnosis is based on the detection of antibodies against the viral proteins. However, since antibodies usually found in animals older than 2 years, PCR-based diagnostic protocols have been proposed that detect the virus itself or its precursors stage, before the antibodies appearance. Annual, biannual, or more frequent blood sampling from the breeding stocks and serological and molecular testing are needed for the diagnosis of the infected animals.

Two disease control strategies are proposed depending on the flock prevalence:

Embryo transfer from infected ewes could be used before culling. It should be emphasized that for the success of the program it is important to keep the replacement animals in a separate place and to avoid their contact with the adult animals of the rest flock. 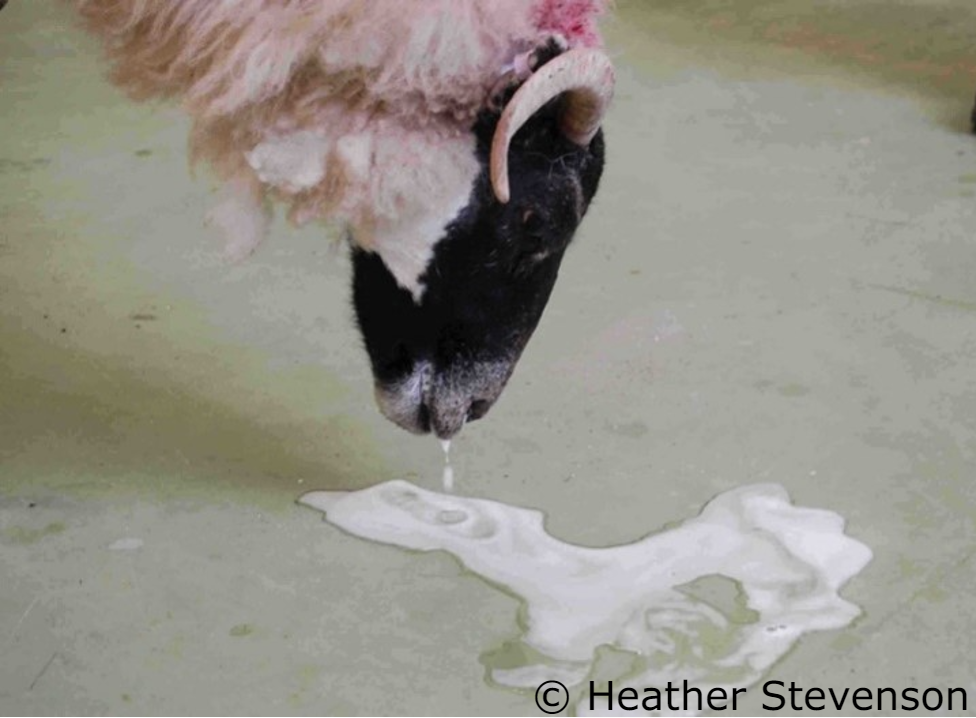 OPA is a viral disease that causes lung tumours often with the accumulation of excess fluid in the airways.  Infection is spread in the nasal discharges of infected sheep.  Housing, high stocking densities and trough feeding can increase the rate of spread.  Weight loss may be the only clinical sign but evidence of respiratory disease such as exercise intolerance, increased respiratory rate, abdominal lift and open-mouthed breathing may be seen.  There may be a nasal discharge or an occasional soft cough.  Affected sheep are often treated with antibiotics for suspected pneumonia but respond poorly to treatment.  OPA predisposes sheep to Pasteurella pneumonia, and as a result they may be found dead while still in good body condition.  An accurate blood test for OPA is not available.  A PCR test has been developed and can be used on nasal swabs but is expensive with poor sensitivity. Ultrasound scanning of lungs can be used but won’t detect the smallest tumours.  If used as the basis of a test and cull programme scanning should be repeated after 3 to 6 months.

It is therefore important to investigate cases of sudden death and poor body condition with no obvious cause.  Other ways to reduce the spread of OPA can include: 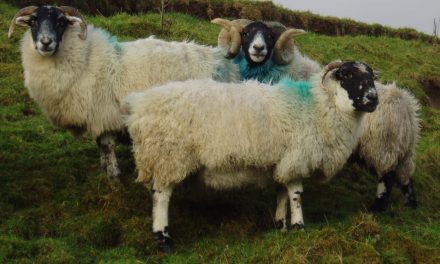 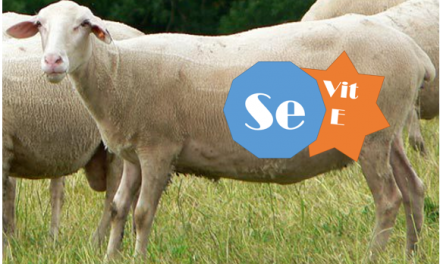 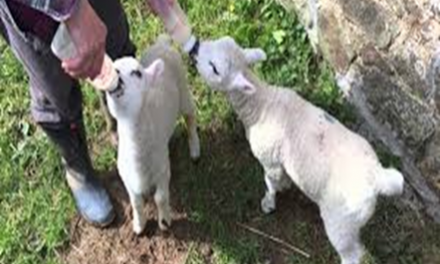 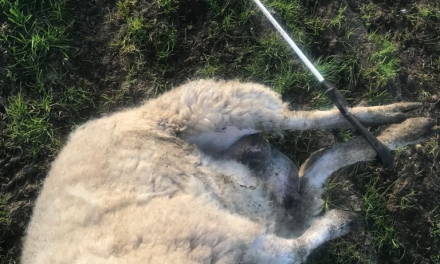