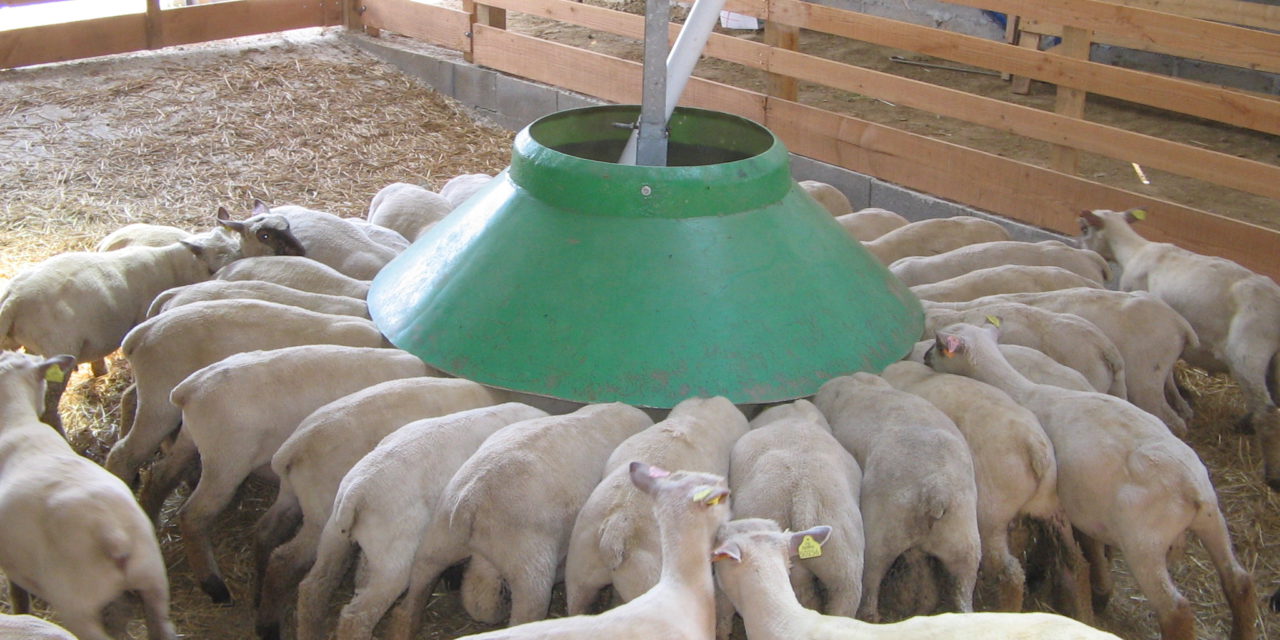 Traditionally, male lambs are castrated at birth in mid-season grass-based systems of prime lamb production, reflecting practical issues related to management in autumn and the common perception that consumers experience a negative meat-eating experience when consuming meat from uncastrated lambs.  However, it is widely agreed that present day consumers have an aversion to excess fat on meat, especially lamb, and it is firmly established that meat from entire males has significantly less fat than that from castrates; entire males also grow significantly faster.  It is also well established that male lambs experience significant pain from castration, and that this can lead to infection and increased mortality in some cases. Citizens are increasingly concerned about the welfare of animals raised for food and this can reduce the image of lamb as a high welfare product.

The male hormone testosterone promotes growth and favours muscle development over fat deposition. Castration removes the supply of testosterone from the testes, reducing growth rate and increasing fat deposition. The effect of rearing male cattle either as bulls or as steers has been evaluated in many studies. The clear conclusion from these is that animals reared as bulls produce heavier carcasses, which have better conformation and are leaner, than steers managed similarly from birth and slaughtered at the same age. Results from one such study, in which steers and bulls were slaughtered at 17 months showed that, relative to steers, bulls produced carcasses that were 43 kg (14%) heavier, leaner and with better conformation. In all of these studies bulls had a higher feed conversion efficiency (grams of carcass per 1 kg food dry matter consumed).

Two studies have been undertaken at Athenry Research Centre, Ireland to evaluate the effects of castration on the performance of lambs.

Study 1. The first study involved 157 sets of all-male twins. One member of each set of twins was castrated at birth while the other was left entire. The ewes and their lambs were put to pasture and managed as one flock in a mid-season grazing system. The effects of castration on animal performance are presented in Table 1. The lambs that were left entire grew faster and thus were 1.8 kg heavier at weaning. The increase in lamb weight at weaning due to leaving the lambs entire was similar to the response expected from supplementing each lamb with 12 kg of creep concentrate.

Carcasses from the entire lambs were leaner. The reduced fat classification is of benefit to processors (less fat trim) and consumers, as consumers have an aversion to fat when purchasing meat. This effect has the potential to increase the consumption of lamb meat. Carcass conformation did not differ between the castrated and entire lambs.

Study 2.  The second study involved 43 all-male sets of twins. One member of each set of twins was castrated at birth while the other lamb was left entire. The ewes and their lambs were managed as one flock until weaning. Post weaning the lambs grazed as part of a larger flock of lambs, managed on an all-grass system, received no concentrate supplementation, and were all drafted for slaughter prior to the end of the grazing season.  The effects of castration of male lambs on performance are presented in Table 2. The entire male lambs grew faster to slaughter and were heavier at weaning by 1.3 kg. At slaughter the entire males had a lower kill-out percentage (due to their scrotal contents). Entire males produced leaner carcasses, which is of benefit to processors and consumers, as consumers have an aversion to fat when purchasing meat.

At Athenry male lambs have not been castrated in the research flocks for the last 10 years. Entire male lambs are drafted earlier than females. On average for 2015 and 2016, 72% and 53% of male and female lambs were drafted by mid-September, respectively.

There is a perception, supported by some industry commentators, producer groups, marketers and meat processors, that rearing male lambs entire has a negative impact on eating quality.  A study to address this issue was undertaken to examine in detail the effects of castration on lamb meat eating quality. Twenty lambs (10 sets of twins; 1 castrate and 1 entire) were slaughtered at 6 months of age. Cooked meat from these lambs was evaluated, by a panel of 10 trained assessors, for texture, tenderness, juiciness, lamb flavour, flavour liking and presence of abnormal flavour. A score for “overall liking” was also assigned. The main results are summarized in Table 3. The evidence shows that leaving male lambs entire had no negative effect on flavour or overall-liking score. Furthermore, meat from the entire male lambs was more tender.  It was concluded, therefore, that there was no evidence for any negative effect on meat-eating quality of meat from entire male lambs relative to meat from castrates.

Table 3. The effects of castration on lamb meat eating quality

The results of this study are in line with the conclusion from an extensive review of the international literature (by Dr JP Hanrahan) that where lambs are reared on an all-grass diet and slaughtered by the end of the grazing season, leaving male lambs entire had no negative effect on meat quality, whether assessment is laboratory based or through in-home consumer testing. However if lambs are older than one year at slaughter leaving male lambs entire can result in less tender meat.

When male lambs are left entire they should be managed with the intention of having them all drafted for slaughter prior to the end of the grazing season (mid-December for March born lambs). Entire male lambs should be separated from ewe lambs from the beginning of September, otherwise energy is spent following females, performance declines and unwanted pregnancies may occur. 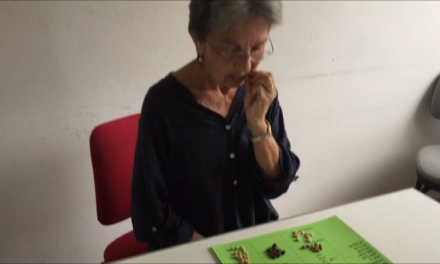 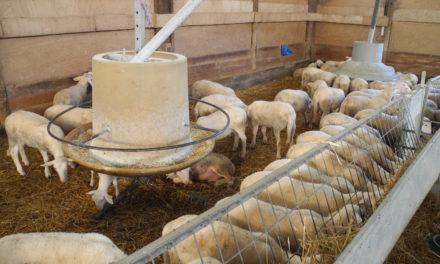 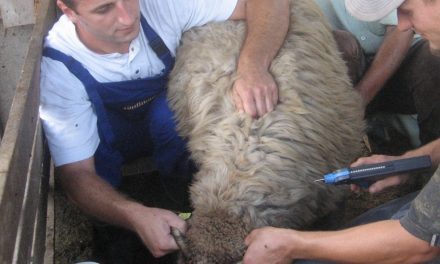 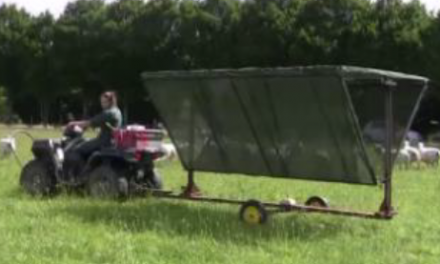