Genetics and management of ovulation rate and litter size 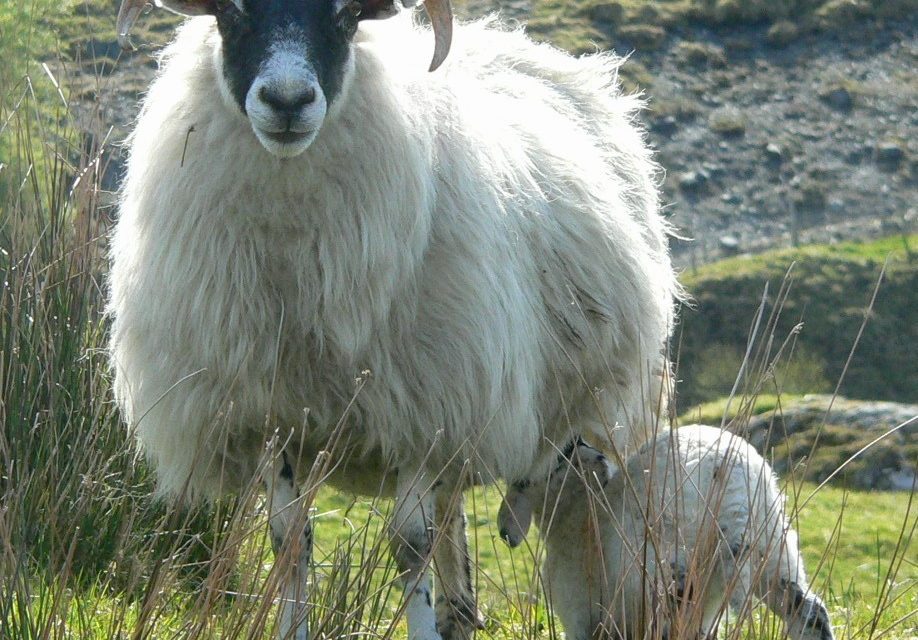 The wide genetic variability between and within sheep breeds for litter size allows genetic improvement (i.e. litter size shows an important genetic component ranging from 0.05 to 0.11 according to breeds or populations).

Genetic improvement of a population/breed requires a selection program i.e a collective organization of farmers for:

The portion of farmers directly involved in pedigree and performance recording (breeders) should be as large as possible representing at least 10-20% of the whole population submitted to selection. Cost/benefits analysis of the selection scheme should be carefully performed in order to assure the profitability of this organisation i.e long term incomes must be higher than costs at population level.

Litter size is the number of lambs born (alive and dead) when pregnancy reaches full term.

Improving litter size may lead to triplets and/or extreme litters that are encountered in prolific ewes (Romanov; Finnish) with five or even more lambs per lambing.

Even triplets are often unacceptable for ewe and lamb viability.

Breeders would like to have litter sizes of two exactly – and not on average – or as often as possible. In many situations, twins are the most profitable but the increase of twins rate leads to an increase of lambings with triplets or more lambs.

Selection objective should be more sophisticated than litter size including a penalization for extreme litters.

In any case, simultaneous selection for maternal ability as well as strategies to manage triplets should be applied.

Litter size is easy to measure but laborious to handle since lambings are often concentrated so mis-mothering and/or recording errors may often occur.

Application for automatically recording the animal ID on the smartphone memory. After this step many applications may be developed to record and possibly elaborate individual data

The recording of pregnancy scanning results may be facilitated by the use of EID and application tools on PC or Smartphone.

Pedigree recording can be traditionally performed by single sire natural mating and/or artificial insemination. Both practices are laborious and costly and may discourage farmers to participate to the selection programs.

EID is a promising tool to allow an early identification of mother/lamb couples and pedigree recording. It is important to follow the evolution of costs for a parental assignment based on DNA analysis. In a next future it may allow pedigree recording with multiple sire mating.

Further data related to factors affecting reproductive results could be useful to increase the accuracy of the estimated breeding values:

All recorded data must be used to produce estimated breeding values of reproducers.

It is crucial for the breeders organization to plan the availability of scientists able to manage large datasets and modern methodologies (BLUP) for the genetic evaluation.

Single genes affecting large part of the genetic variability of litter size in specific breeds/populations (major genes). There are several detected mutations in genes that result in increased ovulation rates. It is crucial to verify the existence of these mutations in each breed/population and check the cost/benefits of a selection assisted by the genotype determination of reproducers at these mutations. It should be carefully modelled taking into account the evolution of DNA analysis costs.

A pilot project of Sheep, Goat, Small Camelids Working Group of the International Committee for Animal Recording (ICAR) to draw up guidelines on prolificacy recording is ongoing. 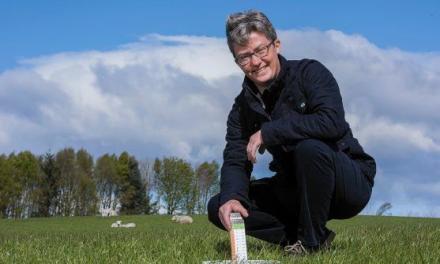 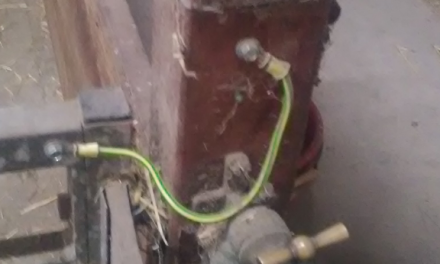